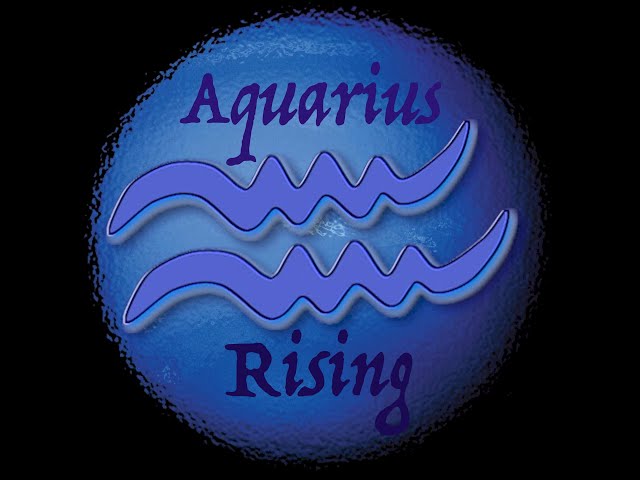 I'm Bill Nash and I love Salt Spring Island. I live and work here on this enchanted isle.

I created SaltSpringInternetRadio.com and SaltSpring-Island.com to give everybody who lives here or visits this magical place an opportunity to share their Salt Spring stories with the world.


This Pacific island paradise is a flashback to a simpler time with its friendly small town '60's vibe and the incredible diversity of people and nature that you just don't find anywhere else:

It’s been quite a journey to Salt Spring Island.

I was born in Vancouver and raised in Pitt Meadows, BC, back when it was a vastly different place than it is today. Grampa Ben Crow had homesteaded both sides of the South Alouette River back in 1933. And my parents, Tom & Inez Nash, had bought the southernmost acreage from him in 1944.

But the thing I remember most about growing up on that little farm on Neaves Road was that I had the biggest back yard imagineable: Pitt Polder! Walking the dikes, hiking the mountains, fishing and swimming the rivers, playing hockey on the frozen sloughs and ponds... What a daily adventure!

There were run-ins with bears, cougars, coyotes and other assorted wildlife.  I even got to nurse a raccoon back to health... (I named him Rocky!)

And I hung around a lot with my grampa who lived next door.  It was really cool. 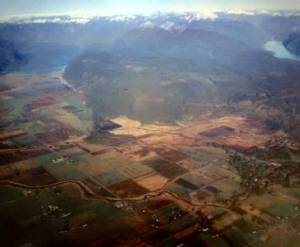 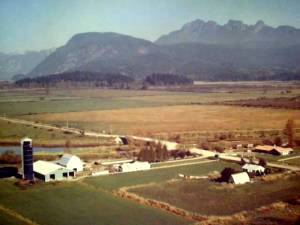 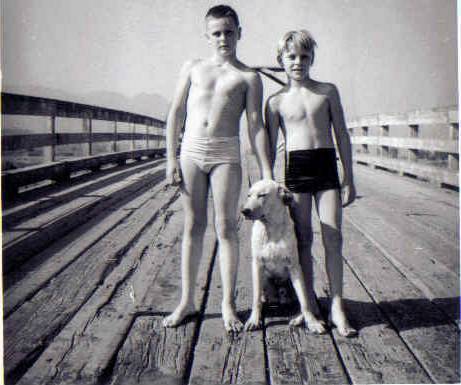 With my younger brother, Jim and our dog Butch on Neaves Bridge. 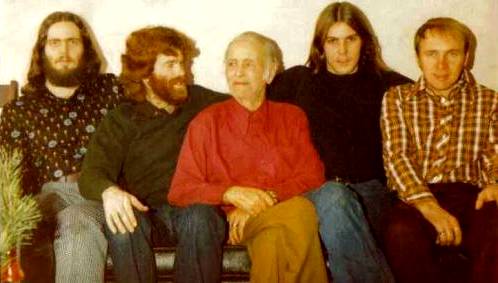 Our grandfather was a real Pitt Meadows pioneer. Here we are celebrating Christmas, 1974. From the left, Bill, Frank, Ben, Jim, and Tom. 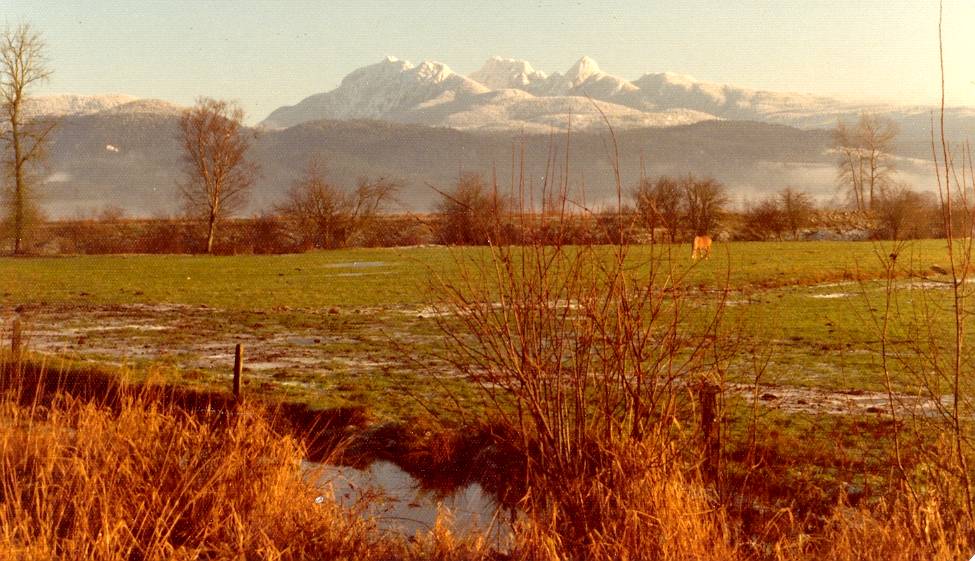 The Golden Ears in winter 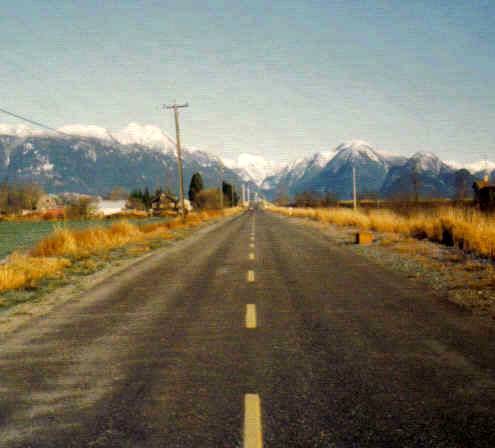 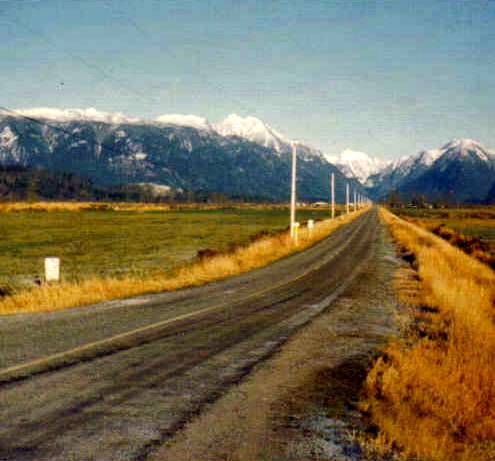 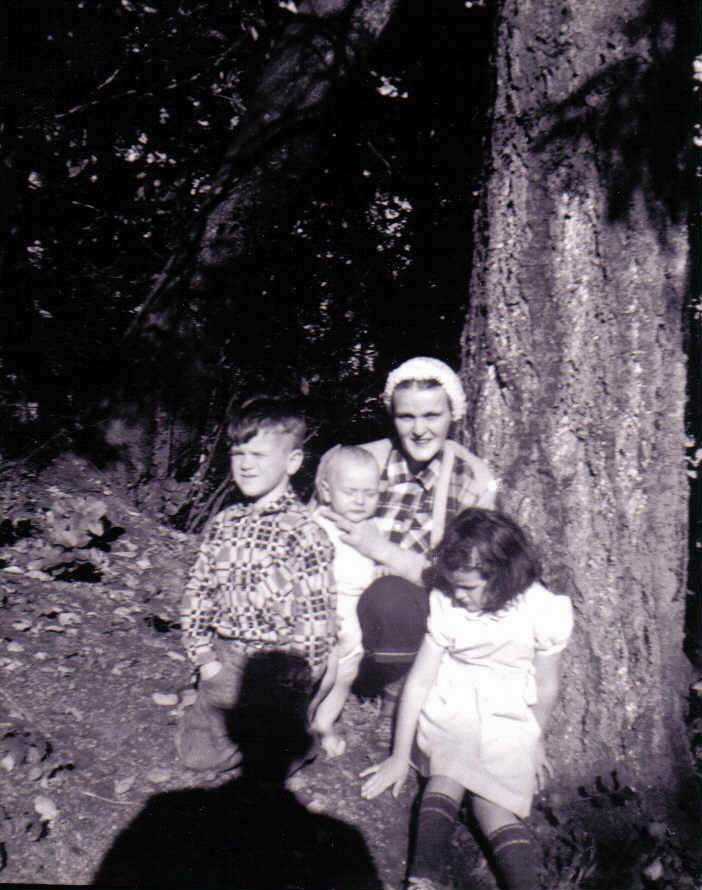 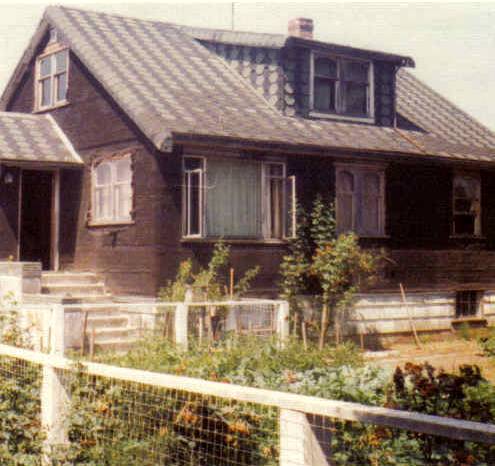 Our farmhouse before the stucco with front garden 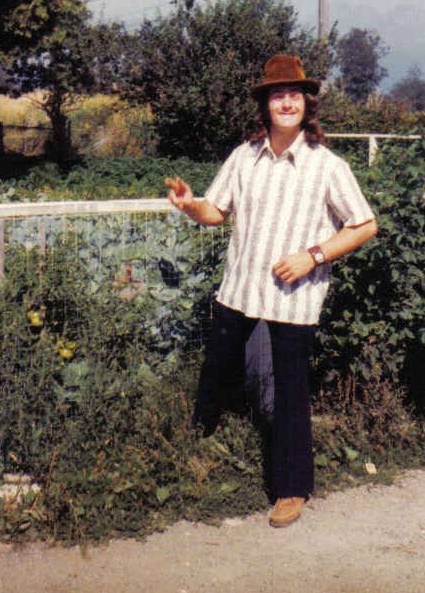 Bill by the front garden with green tomatoes 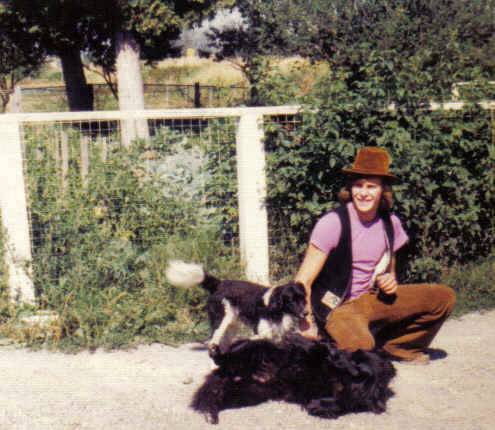 Jim with Little Chopper and Chuck 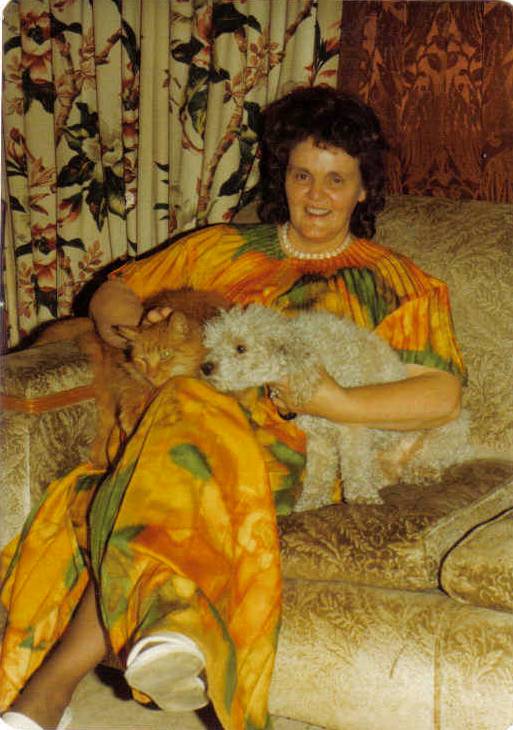 Mum with Fox and Jake 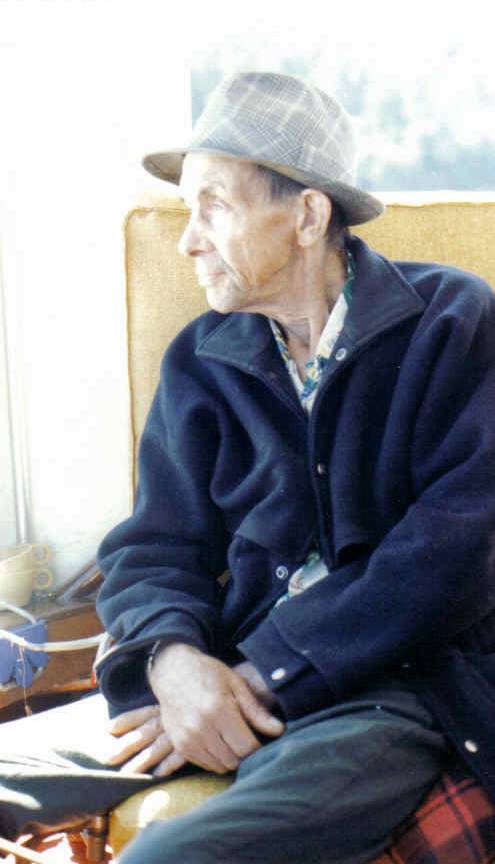 Dad in a contemplative mood 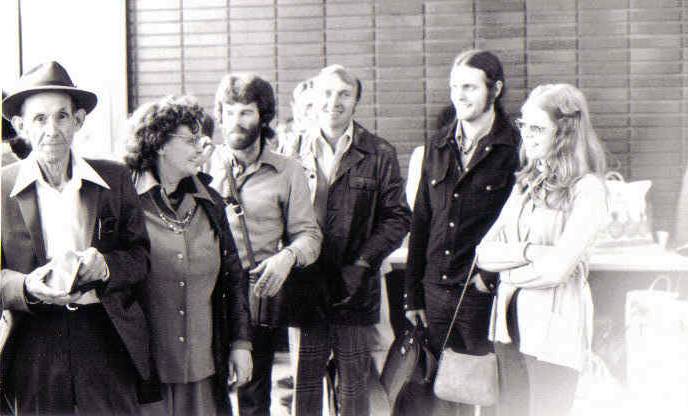 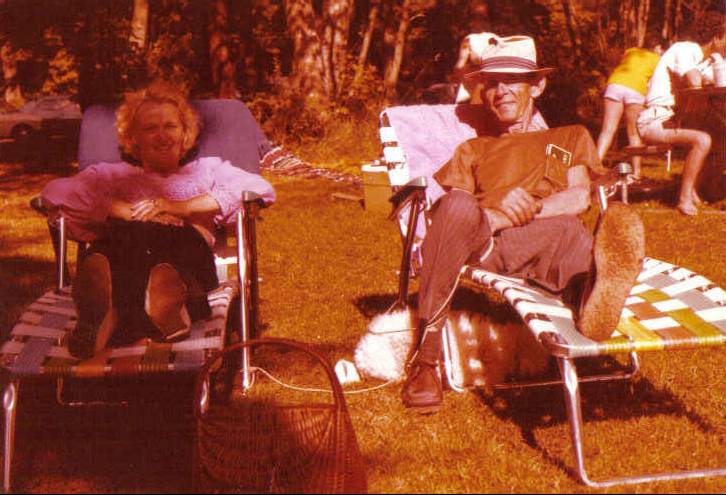 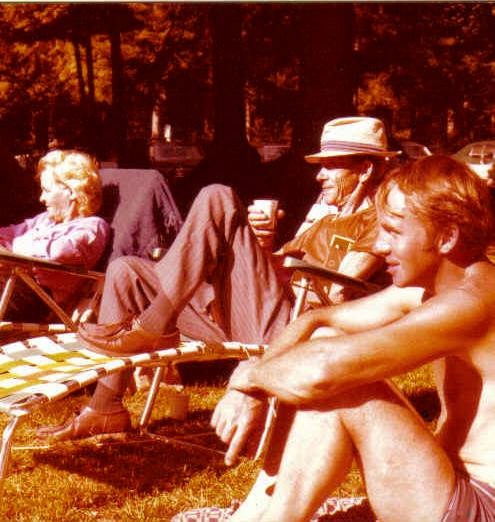 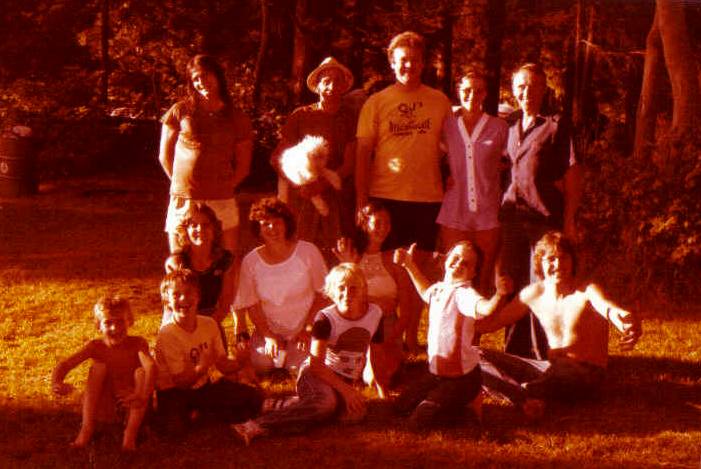 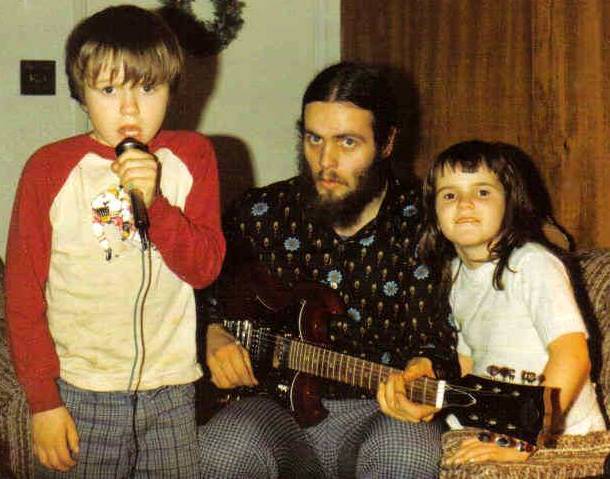 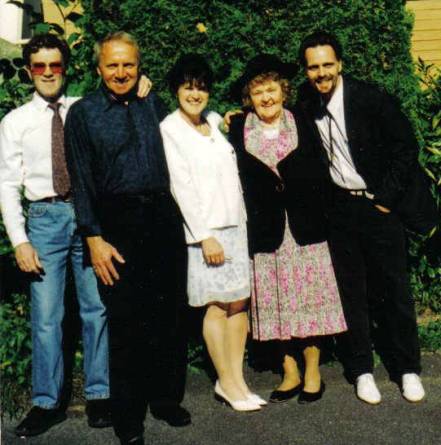 It was wonderful to be raised in the country but lots of other folks had the same idea and Pitt Meadows eventually became a suburb of Vancouver.

I'd been looking around for greener pastures and, several years ago, I was lucky enough to discover Salt Spring Island.

So far in life, I've been an organic subsistence farmer and one of the first male child and youth care workers in BC (1979) working with children at risk between 5 and 18 years of age.

I’ve also a been a rock and soul singer (opening for Bryan Adams and Sweeney Todd, Doug & The Slugs, Trooper, Headpins, and Loverboy).

(Listen to my rendition of the Beatles classic "Hey Jude") 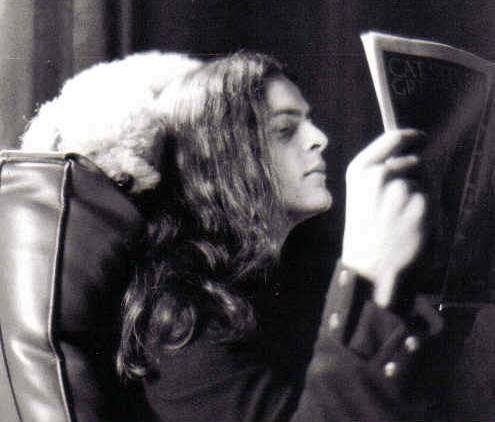 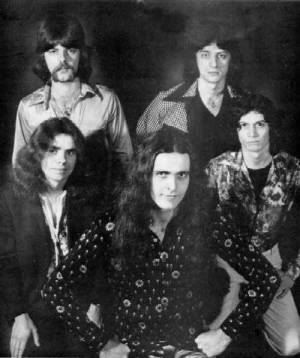 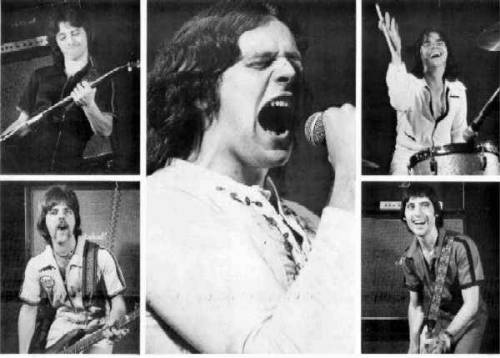 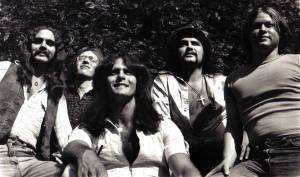 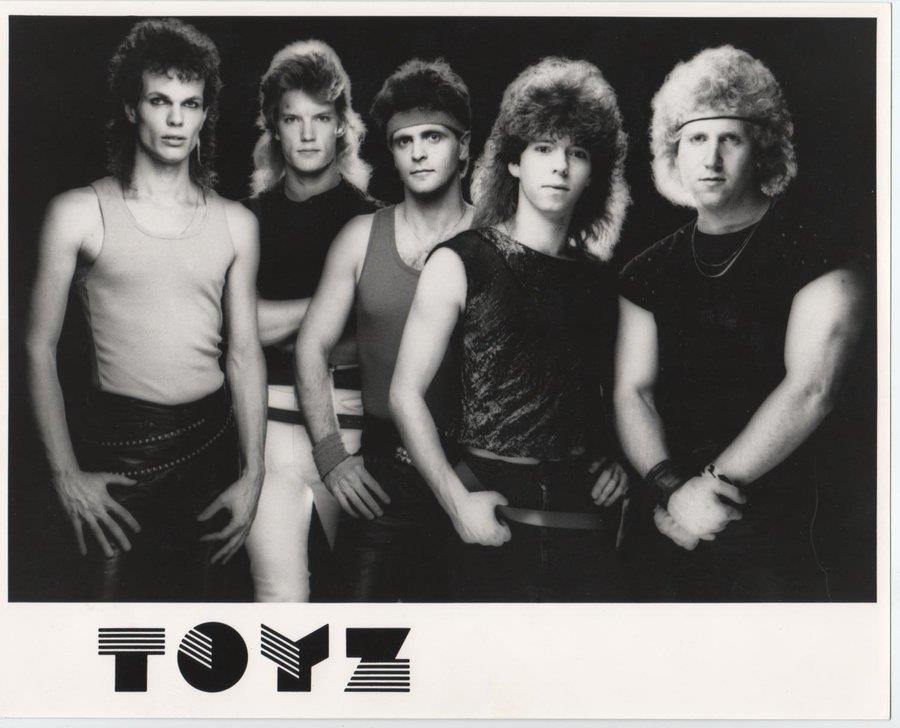 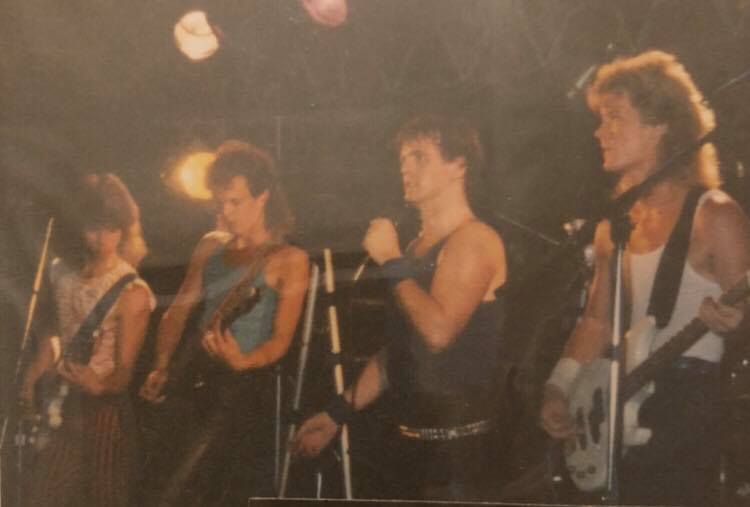 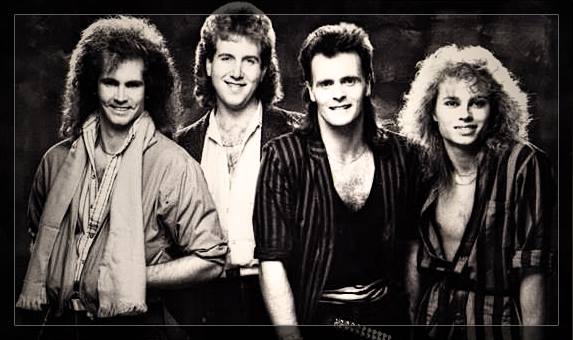 I’ve also been a commercial construction worker building shopping centres and high rises in Metro Vancouver during the building boom after Expo 86.

Then in 1991, I left to complete my Social Work Degree at The University of Western Ontario - King’s College.

I returned to BC in 1993 and became an online journalist focusing on articles and interviews with innovative software inventors and socially conscious internet marketers on this new thing called the World Wide Web.

In 1997, I reviewed one of the first books on niche marketing on the Web called “Make Your Site Sell” by SiteSell founder Dr Ken Evoy. MYSS became known as “the Bible of selling online”.

From 1996 until 2005, I also worked as a community support worker with the Burnaby Association For Community Inclusion. 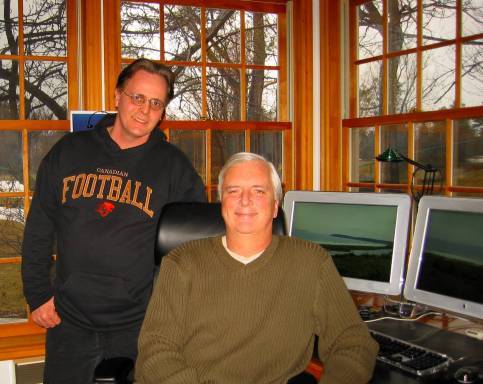 Here's my in-depth conversation with Ken Evoy in 2007.

From September, 2005 until June, 2006, I helped care for my ailing mother.  After her passing, I took some time off before moving to Salt Spring Island in 2008.

That was when I created SaltSpring-Island.com

In September of 2009, I helped found Salt Spring Island's first radio station with numerous other volunteers.

I worked and volunteered at Gulf Islands Families Together Society (GIFTS) and Salt Spring Island Community Services for eleven years. 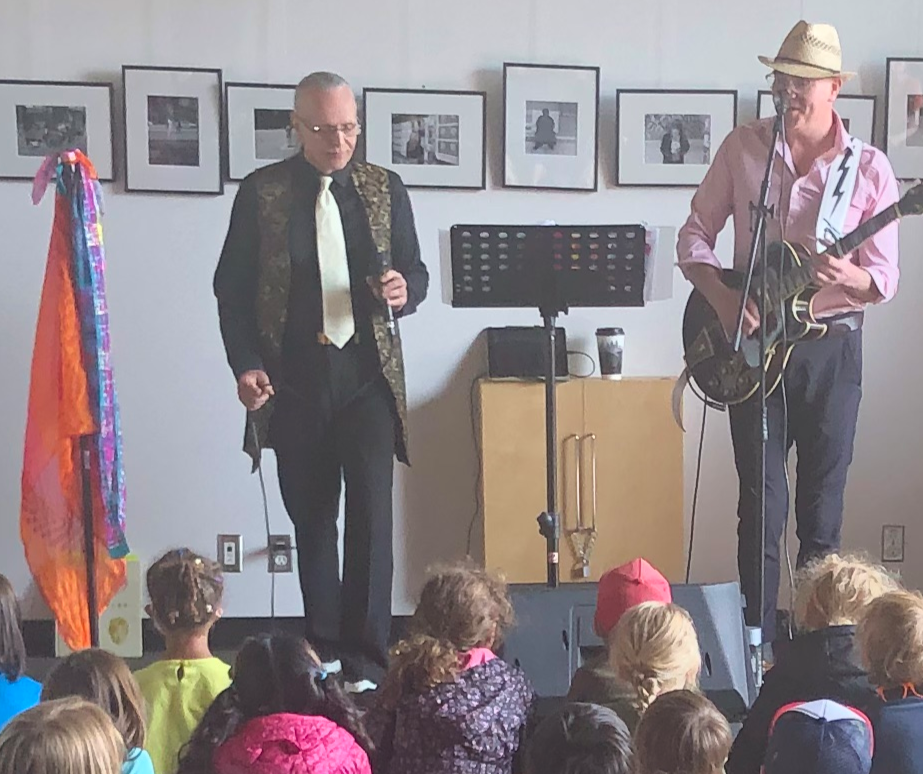 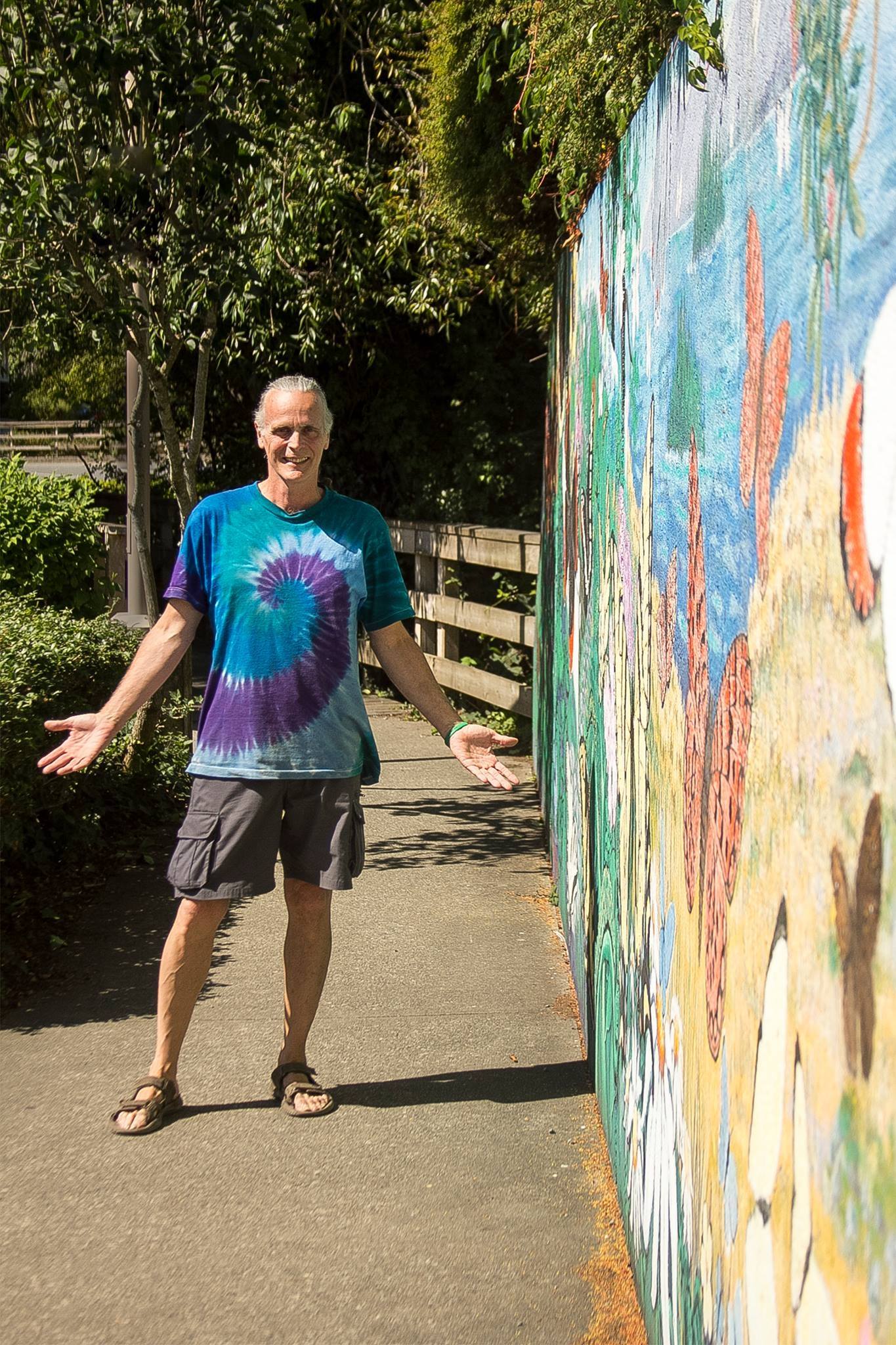 [?]Subscribe To This Site
Copyright SaltSpring-Island.com 2008-2022 All Rights Reserved Worldwide