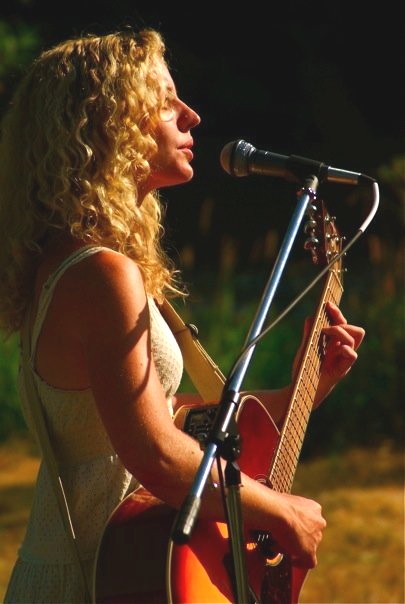 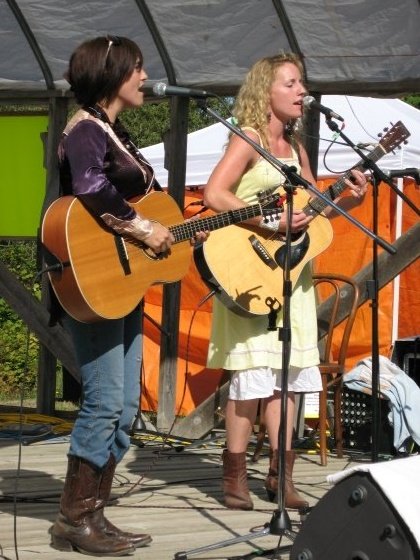 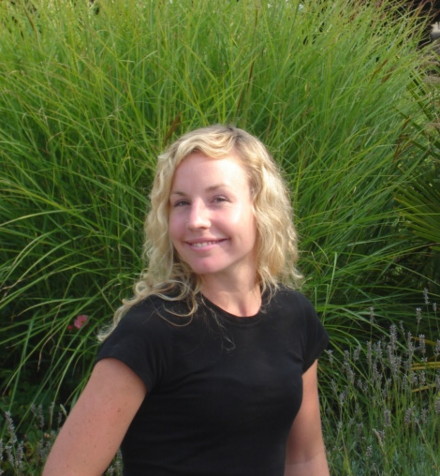 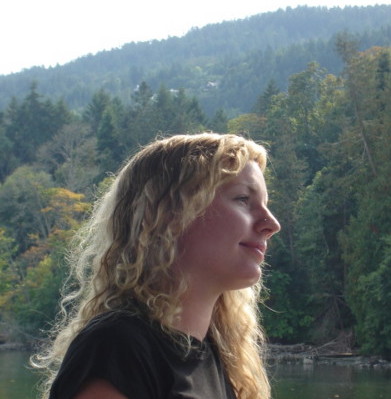 Bill Nash:"It must be quite a rush to be back in Europe, this time touring with Allison Crowe... Where have you been so far and where do you go next?"

B.W.:"Yes! Actually, this has been the best tour so far!! Me and Allison have been on the road for over 2 weeks now, and visited 4 different countries by Plane, Train and Bus. We played 2 shows in Germany, one in Paris, France, and One in Vienna.

We're now in Prague and we have 2 shows here, along with some great jams with friends I met while I lived here earlier this year.

After the last show here in Prague, we fly up to the northern tip of Scotland, Durness, I do believe, then our last show is Edinburough...

We've been able to visit old friends and make new ones, each show has been so special that way... We're doing it the grass roots way but on a comfortable level.

As Allison is on her own label, everything is done by her and her manager... so things are set up differently, everything's on a more personal level. I'm enjoying every part of it!!" 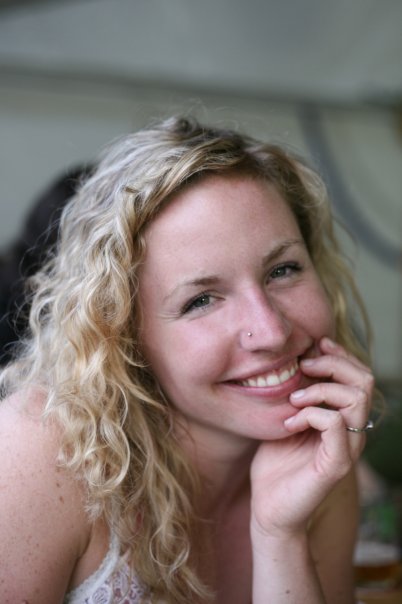 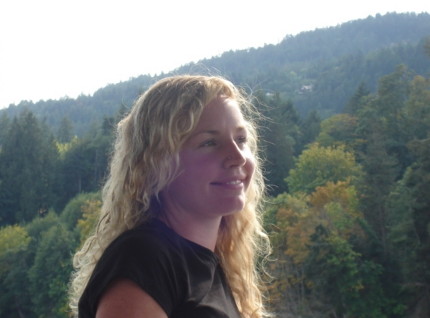 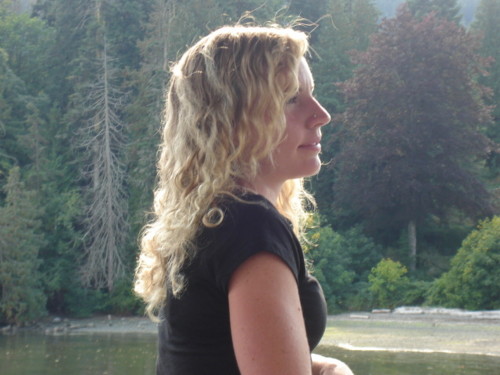 Bill Nash:"You moved to Salt Spring Island when you were five... you're both a professional photographer and a musician...

Tell us about how you chose both careers and what they mean to you... and how growing up on Salt Spring has influenced you?"

Billie Woods:"Honestly, I didn't really choose anything, what I did do is realize how much I love doing these things and just did them as much as possible.

I went to photography school in Victoria, so I suppose that was the turning point for me and photography... pushing it a little further.

Music really came from the support of the Island, people just keeped asking me to play so it pushed me to get better, learn more!

There are some amazing muscians on Salt Spring who I have learned so much from, like Laurent Boucher.  Living here is priceless...

I can say the exact same about photography as well. I have also had amazing support fom local photographers like Micheal McPherson who brought me to a wedding to see how it was done when I was like 16.

Bob and Jean at Apple Photo where I worked on and off for 4 years... I used to bring my portfolio to Micheal Levy at the Saturday Market...

I worked for Ron Watts and Janis Kraulis, professional photographers who shoot for First Light and have magazine work all across Canada.

And the endlesss support from David Borrowmen, who also lets me use and rent all his stuff. He just recently built a great photo studio in Merchant Mews.

Really, everyone on Salt Spring is inspiring to me in one way or the other, even those who do completely different arts or practices..." 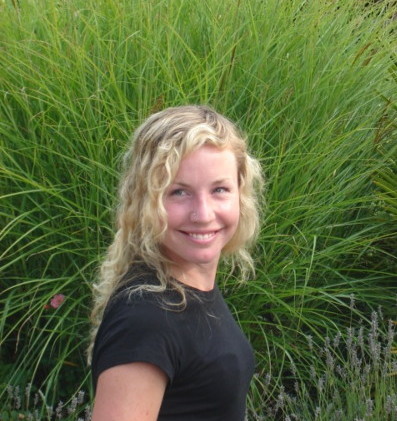 Return from Billie Woods to SaltSpring-Island.com


[?]Subscribe To This Site
Copyright SaltSpring-Island.com 2008-2022 All Rights Reserved Worldwide